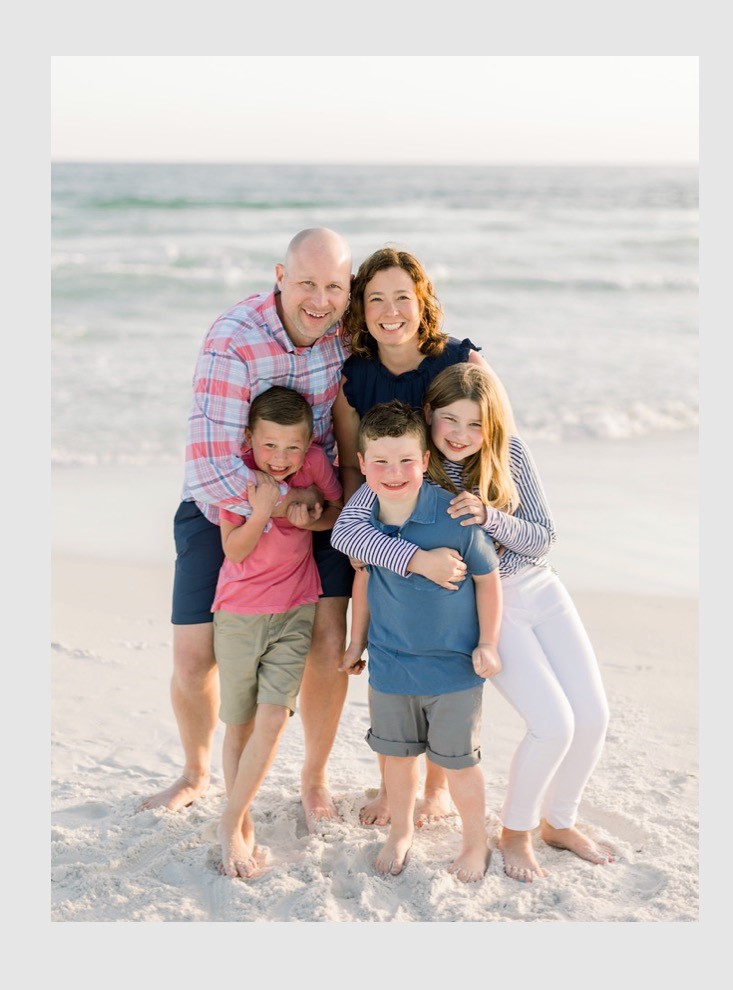 This is how Michael describes his role at Four Seasons: “I’m the Director of Operations. I lead and manage the team. I’m a catch-all for anything Steve, my teammates, and our clients need.” He continues, “I’m engaged in operations, sales, marketing and planning, and I’m Licensed 7, 65, and 63.”

Prior to becoming a catch-all for Steve, his teammates, and the firm’s clients, Michael was a Chief Compliance Officer and Chief Operations Officer of an RIA and Broker/Dealer. He also served as Senior Director of Operations at an Insurance Company. He’s been in the financial services industry for nearly two decades.

“I love that Four Seasons has a family atmosphere and Steve has client relationships lasting more than 30 years,” Michael says.

Michael says he is passionate about “faith, family, friends, and cycling.” He is married to Katie Stalka and has three children under the age of six: Elliott, Grant, and Whitney. He enjoyed cycling, running, and CrossFit, and coaching his kids’ sports teams. “My oldest child as a kindergartener played indoor/outdoor soccer, field hockey, volleyball, softball, track, CrossFit, and dance.” In his spare time, what little there is, Michael enjoys watching the Cardinals, Blues, Missouri, Packers, and cycling.

Michael is a parishioner at St. Gerard Majella and a member of Pedal The Cause – Team Hill Climbers.